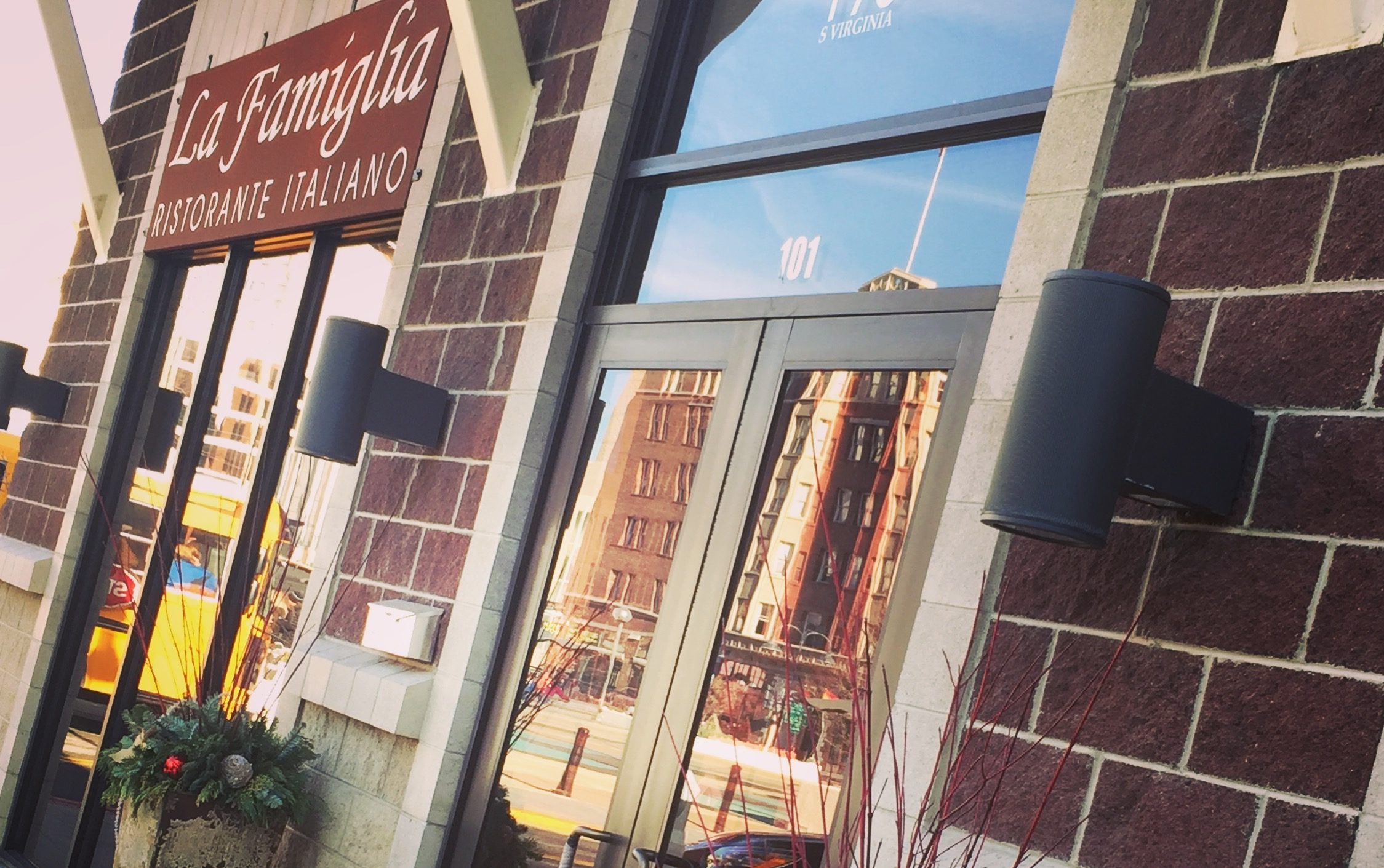 The Gaspari family opened the doors to La Famiglia in 2004 on East First Street, the same year Nicki Shea began slinging pasta at the traditional Italian restaurant as a waitress. It was a job she adored almost as much as the Gasparis themselves,  and it was enough to put her through university and launch her […]